Safety is at the core of IPF’s mission. One of our main goals is to promote new technologies that will offer opportunities for improved safety and increased operational efficiency. This is applicable to explosives used in oil and gas producing operations, and more specifically to the use of explosives inside a wellbore. The IPF Safety Chair’s goal is to collect and review incidents and near miss reports related to explosives and associated surface equipment used in oil and gas producing operations electric and electronic detonators, percussion initiators, igniters, delay devices, ballistic transfers, addressable (digital) firing systems and surface equipment associated with the perforating systems. The purpose is to prevent inadvertent and unintentional detonation of explosives, help minimize risks and reduce explosive accidents to zero.

The Journal consists of three sections: Regional Updates, News and Articles. The Regional Updates section is where you can find the latest information on IPS events, in particular, recent and upcoming symposia. The News section highlights general items of interest to the perforation community at large. The Articles section contains peer-reviewed technical papers on a wide range of topics. The Journal has an excellent technical editor staff which has ensured the highest technical standards were met for the publication of this third issue.

We hope you will find the Journal of value. If you wish to contribute to any section of the future Journal issues, please visit our article submission webpage here. We value your feedback on the Journal content, please send any comments to journal@perforators.org.

It is our goal to provide you with the most interesting topics related to the perforating industry, therefore, we cordially invite you to take a moment to browse through the pages of the JIPF in 3D format.

Sincerely,
On Behalf of the JIPF Editors 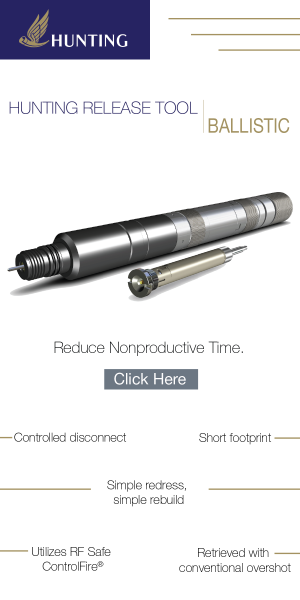